Ready to join the party?
Enter Below to Get Notified When We Go 'Live' with the Podcast and You'll Also Be Entered Into Our Launch Party Giveaway, it's Free!
CUSTOM JAVASCRIPT / HTML
After entering, check your email for confirmation and share to get more entries and more chances to win. Winners will be drawn at random and will be notified via email. The drawing will take place and will be announced on 6/27/19. 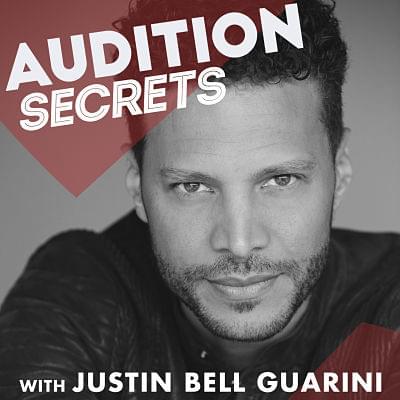 Share and Get More Entries In The Giveaway
🔒 Your info is safe with us. We promise not to share and will only email you with contest details, winners, and Audition Secrets information. You are free to unsubscribe at any time.

Free BookAudition Secrets Vol. 1
1: Patti LuPone is Having All the Fun
Interview with Patti LuPone 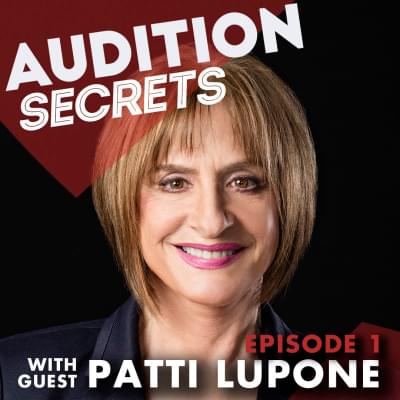 CUSTOM JAVASCRIPT / HTML
Patti LuPone is a two-time Tony, Grammy, and Olivier Award-winning actor and singer revered for her work on the international stage in iconic roles like Mama Rose, Reno Sweeney, Eva Perón, Fantine, and Joanne. Connect with Patti on Twitter @PattiLuPone and at www.pattilupone.com.